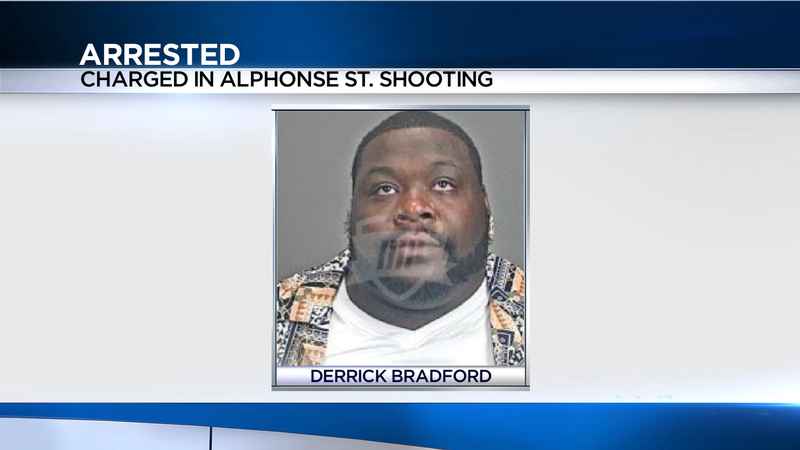 ROCHESTER, N.Y. (WHEC) — Police have identified the suspect in a shooting that happened Sunday on Alphonse Street.

The Rochester Police Department responded to Alphonse Street near Thomas Street around 2:30 a.m. Sunday after people reported hearing gunfire. Upon arrival, the officers found a 36-year-old man with at least one gunshot wound to the lower body. AMR took him to Strong Hospital where he is being treated for non-life-threatening injuries.

Shortly after the incident, police identified the man responsible for the shooting and recovered a 9mm handgun from him. He was then transported to Monroe County Jail.