Man charged in shooting on Parsells

ROCHESTER, N.Y. (WHEC) — Rochester police have a suspect for the shooting at Parsells Avenue on Sunday that sent a woman to the hospital.

RPD arrested 27-year-old Jah-mel Lester and charged him with assault and criminal possession of a weapon. Investigators identified him as a suspect and took him to the Monroe County Jail the same day as the shooting.

Lester was on parole for a robbery conviction at the time of the shooting.

Police said they learned of the shooting from a Shot Spotter activation at 12:46 p.m. indicating potential gunshots fired in the 300 block of Parsells Avenue. When officers arrived at the scene they found a 28-year-old female who had suffered at least one gunshot wound to the lower body.

She was transported to Strong Hospital and treated for non-life-threatening injuries. 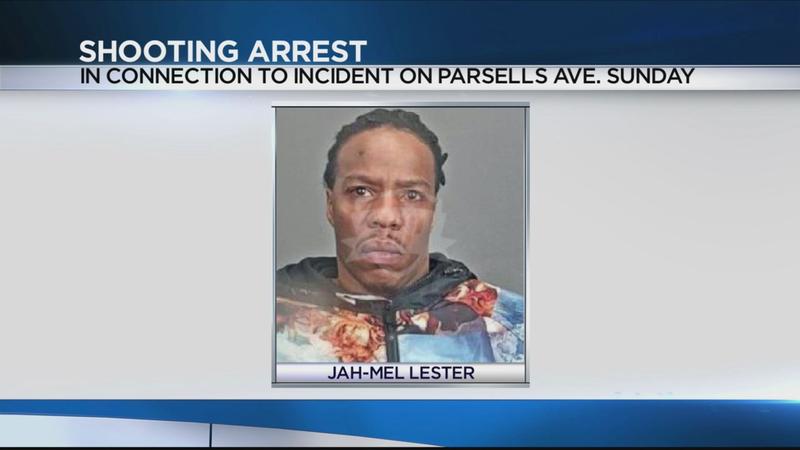 The investigation that led to the arrest of Lester was a collaboration between RPD, the United States Marshall’s Task Force, the Monroe County Sheriff’s Office, and New York State Police.