Man charged in shooting on Smith Street in May

ROCHESTER, N.Y. (WHEC) – The US Marshalls Task Force on Tuesday arrested a man for the shooting of a 19-year-old woman in Rochester. Andre Howell is charged with assault, reckless endangerment, and criminal possession of a weapon.

Rochester police said the woman was shot on May 20 on Smith Street near West Broad Street. A private vehicle took the woman to Strong Hospital and she has recovered from her injuries.

More than a month after the shooting, marshalls identified Andre Howell, 28 of Rochester, as a suspect. Marshalls said Howell possessed a handgun at the time of his arrest, which he was prohibited from carrying because of a weapons conviction in 2015. 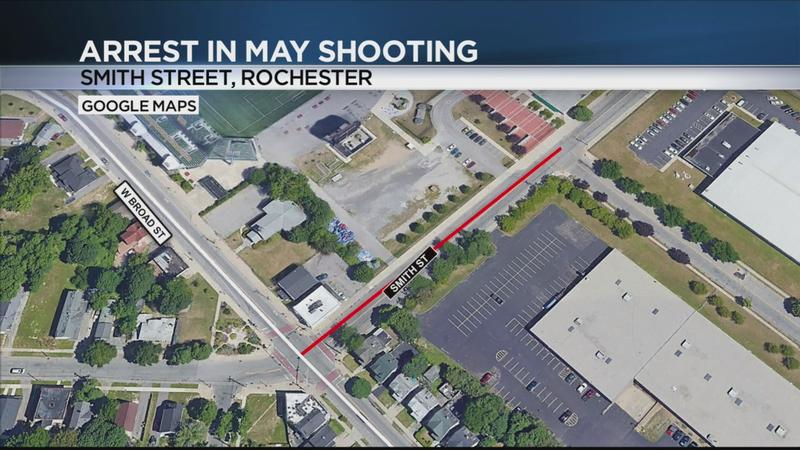