EAST ROCHESTER, N.Y. (WHEC) — Police in East Rochester have made an arrest in an arson that happened Tuesday morning at a West Linden Avenue home.

Police say they believe someone pried open the back door of the house while no one was home and purposely lit a bunch of items on fire in the back breezeway.

A neighbor reported seeing smoke and called fire crews shortly after the flames started. Crews were able to put it out without incident, and no injuries were reported.

Police say they don’t believe this was a random act.

Julio Diaz, 24, of Rochester was charged with second degree burglary and third degree arson, which are both class C felonies, for the incident. 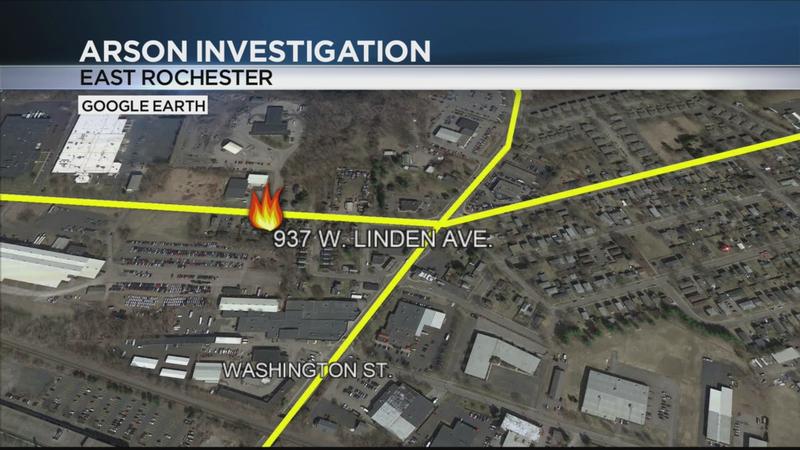 Diaz was arraigned and released with required electric monitoring starting on Wednesday.

An order of protection was issued for the victim.