ROCHESTER, N.Y. (WHEC) — A jury Monday convicted one of the men charged in the shooting death of the Chappa Grocery owner back on April 28, 2020.

Laureano held Chernet Tiruneh at gunpoint and demanded money. Prosecutors say Tiruneh was reaching for his legally registered firearm when Laureano shot and killed him.

Monroe County District Attorney Sandra Doorley called Tiruneh, who was an Ethiopian immigrant, "a staple and cherished member of this community" who "worked at his store every single day to provide for his family" and condemned Laureano’s "despicable actions" which "took away a beloved and hardworking man from his family for a quick attempt at money."

Laureano was arrested in March 2021. He is scheduled to be sentenced on May 9. 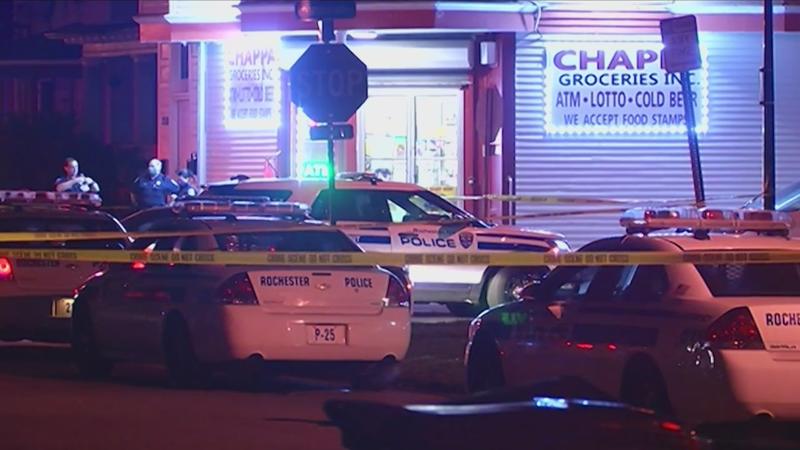 Police investigate the homicide at Chappa Grocery on April 28, 2020.[News10NBC]

Gilberto Rivera of Rochester was also charged in Tiruneh’s death.