Man convicted of manslaughter for 2020 shooting in Rochester 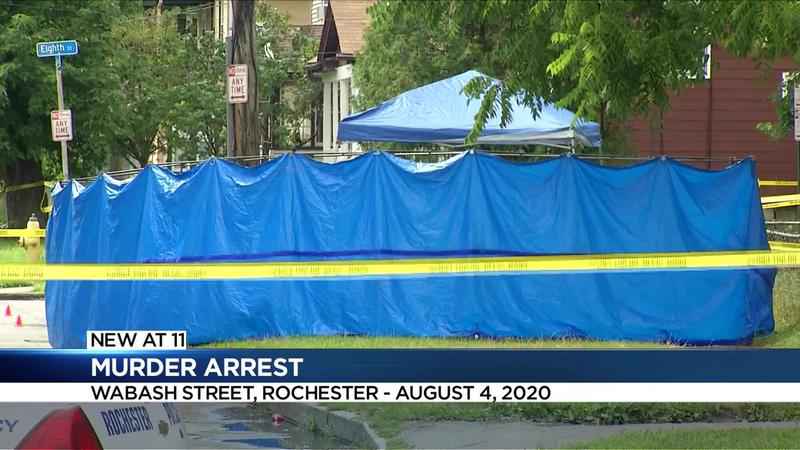 ROCHESTER, N.Y. (WHEC) – A Monroe County Judge has convicted a 34-year-old man of manslaughter for a Rochester shooting death in August of 2020.

Jamil Knox was found guilty of shooting Alondo Lathrop, Jr. in the back and neck while he was riding his bike on Wabash Street near North Goodman.

Knox was arrested in October, 2020. He had been released on parole in July of that year.

Knox will be sentenced in July.