GORHAM, N.Y. (WHEC) — UPDATE: James Baker, who was receiving treatment at the hospital, died from his injuries on Tuesday afternoon for complications realted to burns and smoke inhalation.

A 68-year-old man is in guarded condition at Strong Memorial Hospital after a fire in Ontario County Monday.

James Baker is in the trauma burn ICU unit at the hospital. Officials say he was found in cardiac arrest and given CPR. He was also treated for smoke inhalation.

It happened around 3 p.m. on State Route 364 in Gorham, near Crystal Beach.

Crews say the other resident of the home was at work when the fire started. Three cats passed away.

The fire started in the living room, but the cause is still under investigation. 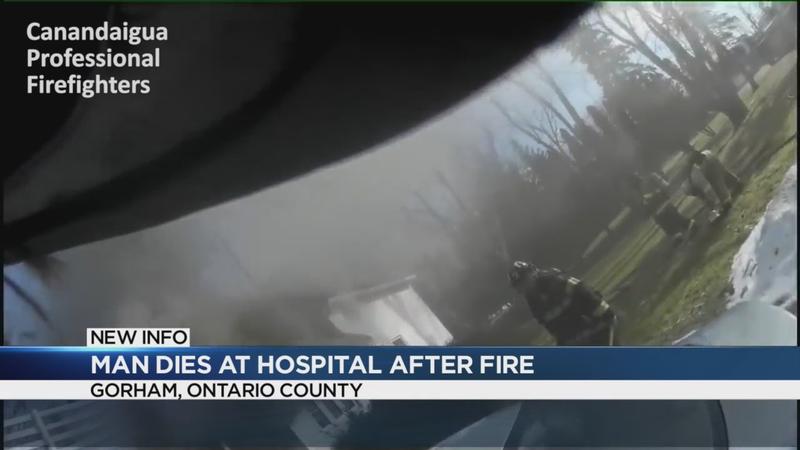