ROCHESTER, N.Y. (WHEC) — The man who was stabbed on Dewey Avenue last month died of his injuries on Friday.

The stabbing happened on April 18 at around 2:30 a.m. near The Aquinas Institute of Rochester, but the victim, 36-year-old Timothy Williams, was taken to Rochester General Hospital with life-threatening injuries in a private vehicle.

Police arrested 28-year-old Shadarea Flemings the same day and charged her with first degree assault, saying she stabbed him in the upper body during an argument.

On Friday, Williams died in the hospital from his injuries. His death was ruled a homicide, the city’s 24th of 2022. According to RPD’s Open Data Portal, at this time last year, there were 21 homicides in Rochester. 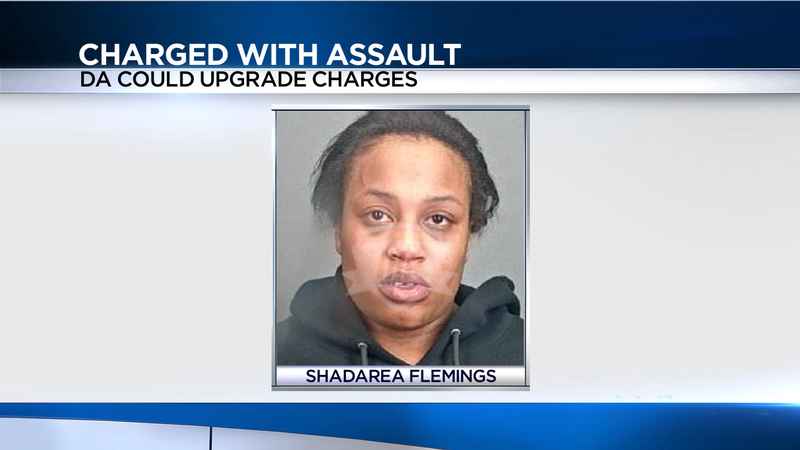