ROCHESTER, N.Y. (WHEC) — A man under the influence of drugs was ejected from his truck during a crash Thursday afternoon.

The accident happened just before 4 p.m. at the intersection of Norton and Bremen Streets.

Police say the 31-year-old man was driving north on Bremen Street when he drove through a stop sign and into a car driven by a 61-year-old woman.

The driver of the truck was in laying in the road when police got to the scene.

Both drivers were treated at Strong Hospital for non-life-threatening injuries. 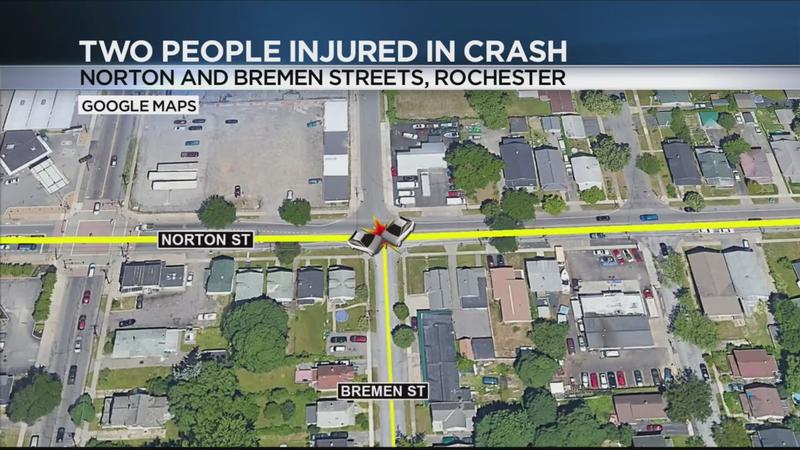 The incident is currently under investigation.