ROCHESTER, N.Y. (WHEC) — A 45-year-old man is in the hospital after being shot at the David Gantt Rec Center on North Street on Monday.

RPD Officers responded at around 9:30 p.m. after getting a call for multiple shots fired. The victim was taken to Strong Hospital with a lower body gun wound and he is expected to survive. Police didn’t say if he was shot inside or outside of the Rec Center.

No suspects are in custody and anyone with information is asked to call 911. 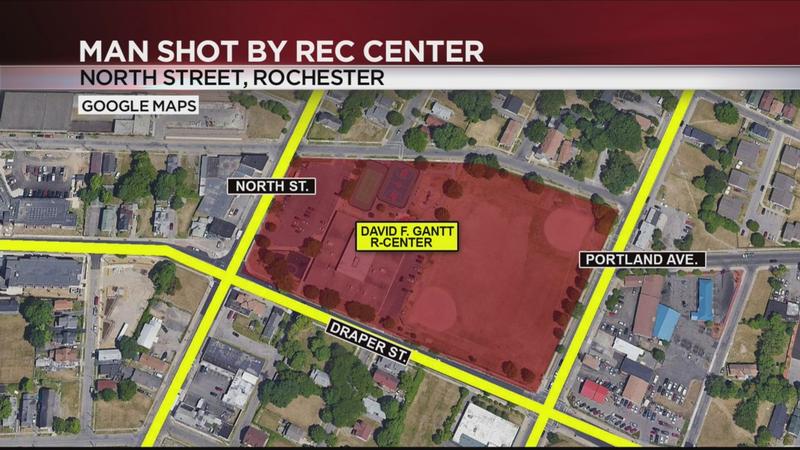