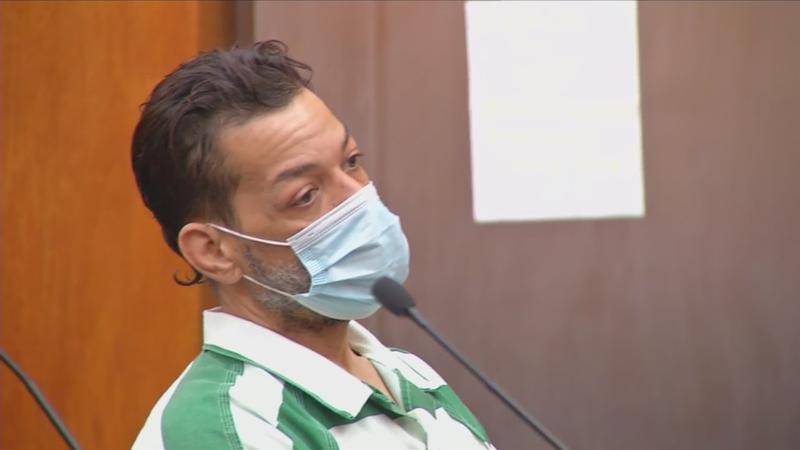 Antonio Muniz-Aviles in court for his arraignment on March 3, 2022.[News10NBC]

ROCHESTER, N.Y. (WHEC) — A Monroe County Grand Jury indicted the man accused of stabbing a 72-year-old inside his own home more than 50 times, killing him.

Court paperwork says Muniz-Aviles and the victim, Jesus Pratts, had gotten unto an argument before the stabbing.

Pratts was found dead last month in his home on Kohlman Street.

Police believe Pratts was killed about a week before he was found. They have not given a motive.