Man indicted in shooting death of a 15-year-old boy

ROCHESTER, N.Y. (WHEC) — A Rochester man was indicted by a grand jury on Tuesday in the shooting death of a 15-year-old boy.

Jailyn Johnson, 19, was indicted today on charges of second-degree murder and criminal possession of a weapon.

Johnson is accused of murdering 15-year-old Ja’mere Wade on November 2, 2021.

Police said Wade was walking back to his vehicle after buying cannabis on Peckham Street when he was shot and killed.

RPD took Johnson into custody for the fatal shooting and said he possessed a loaded handgun at the time of his arrest. 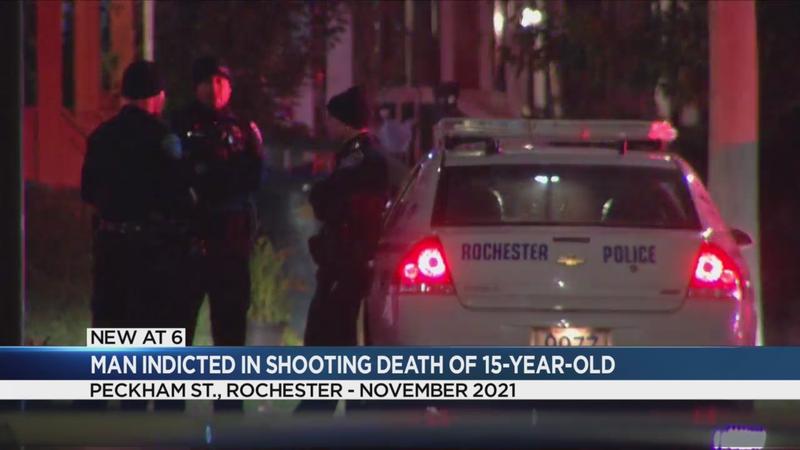