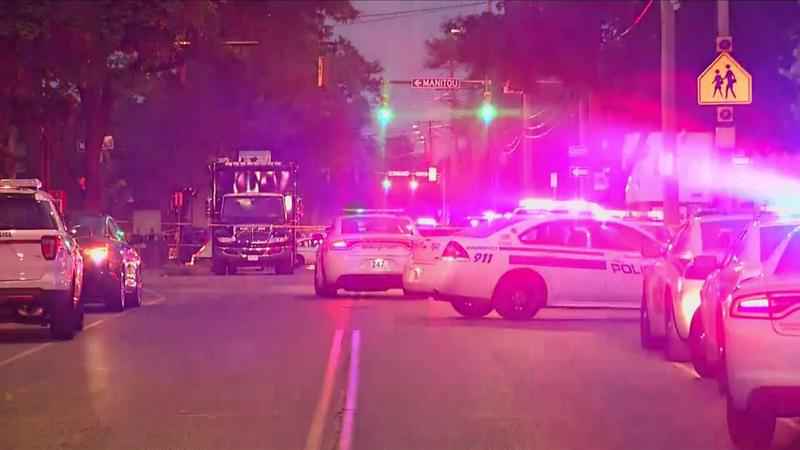 Editor’s Note: This story has been updated to correct the age of Jonathan Disdier.

Williams was 17 at the time of the shooting and used an illegal handgun when he killed Disdier on Coleman Terrace.

He’ll be sentenced in July and is facing 20 years to life.