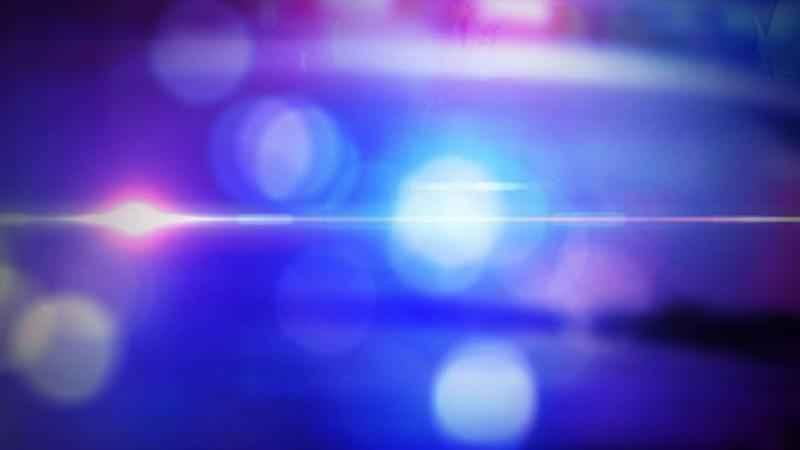 A little after 9 p.m., RPD responded to the report of an armed robbery on the 300 block of Cottage Street. Police said that a 35-year-old male resident had been robbed at gunpoint by two males.

The incident caused streets to be temporarily blocked, but they have since reopened.

The investigation is ongoing. Anyone with information is asked to call 911.