James Hunter was sentenced to 40 years to life for attempted aggravated murder plus 25 years for burglary. Those sentences will run consecutively, decided a Monroe County Court judge. Scores of RPD officers packed into the courtroom for the sentencing.

In May 2022, Hunter was found guilty of attempted aggravated murder of a police officer and burglary in the first degree, along with additional weapons and stolen property crimes.

Hunter was charged in the Dec. 22, 2020, shooting of Officer Sheridan who was hit twice, including in the neck. Sheridan, a 15 year veteran of the RPD, survived his injuries after hospitalization, but a bullet remains lodged near his spine as a result of the incident. 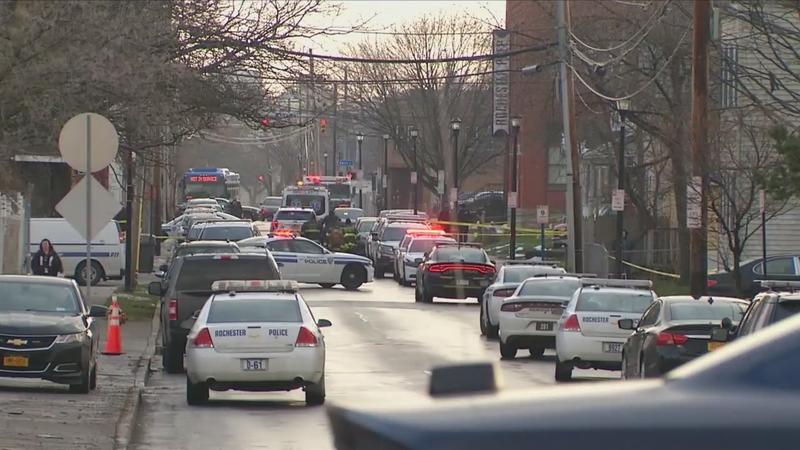 Hunter had an extensive criminal history and was caught breaking into a Hague Street home when the shooting happened. Hunter was previously convicted four times of robbery, according to the New York State Department of Corrections. He has been in and out of the prison system since 1983. After being released from prison in 2004, he received a lifetime of parole.