ROCHESTER, N.Y. (WHEC) — A man was shot and killed inside a car on Handy Street late Saturday night.

Rochester Police responded around 10 p.m. to the 100 block of Handy Street for the report of a man shot.

When officers arrived they found 20-year-old Tymir Thomas with a gunshot wound to his lower body.

Thomas was rushed to Strong Memorial Hospital but was pronounced dead at the hospital.

Police say Thomas was seated in a car on Handy Street at the time of the shooting. 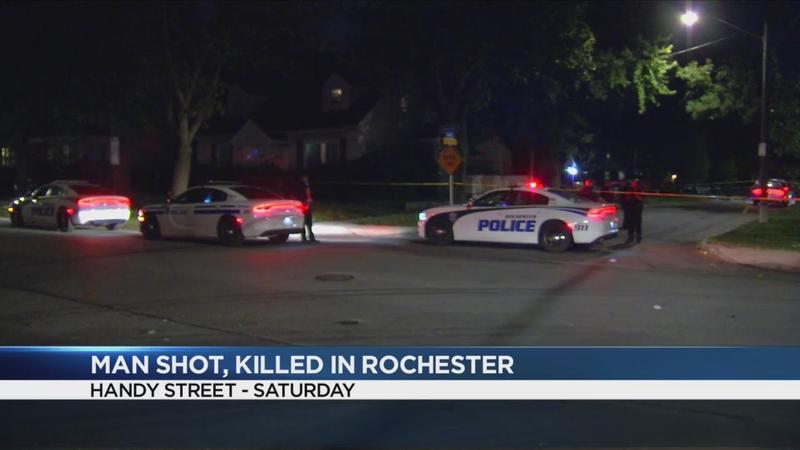 There are no suspects in custody at this time.