ROCHESTER, N.Y. (WHEC) — A man in his late teens was shot during an argument on a side street near Lake Avenue and Glendale Park Tuesday evening but police say he is expected to survive.

It happened at around 5:15 p.m. on Malvern Street near the Glendale Park intersection.

Police say he was taken to Strong Memorial Hospital with a gunshot wound to the upper body.

No suspects are in custody and anyone with information is asked to call 911. 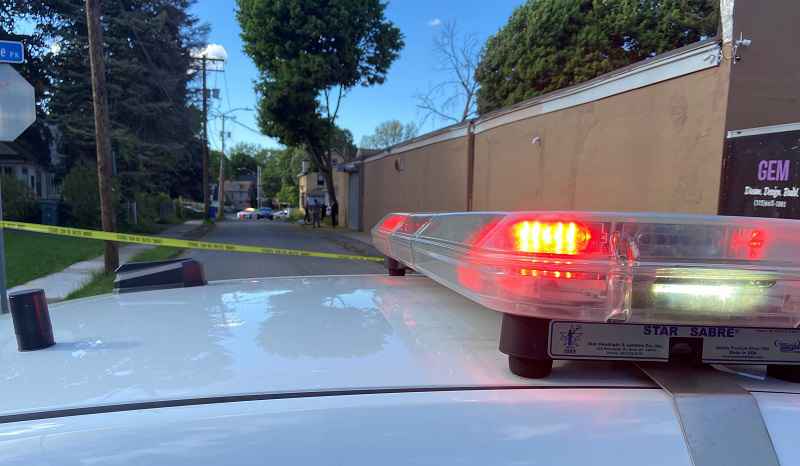 A police investigation underway on Malvern Street near Glendale Park on May 17, 2022.[News10NBC]