The announcement was made in a quick e-mail from Patrick Flanigan of the City of Rochester on Monday night.

Simmons will be taking over for the next 30 days after La’Ron Singletary’s last day as chief was moved from the end of the month to end-of-day Monday. Singletary had earlier announced his retirement as the firestorm over the death of Daniel Prude continued to intensify.

This news comes following the release of a 300-page report outlining key details in Prude’s death. The documents in the report show missing information from the police. The day the medical examiner ruled Prude’s death a homicide, the chief emailed the mayor’s Communications Director Justin Roy.

According to the report, Roy and Corporation Council Tim Curtin knew of the situation in April but didn’t show the mayor the video until months later. 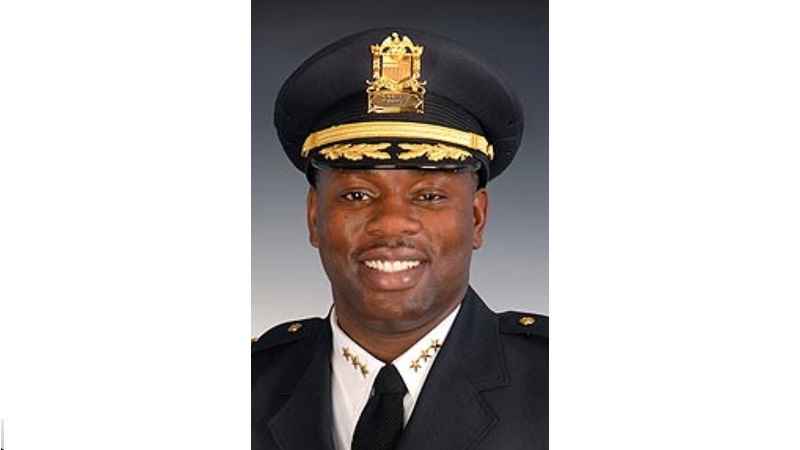 They have both been suspended without pay.

This isn’t the first time Simmons has acted as interim chief. He served in an interim capacity for parts of 2018 and 2019 until Singletary took over.