ROCHESTER, N.Y. (WHEC) — Now that you’re no longer required to wear a mask while on mass transit, News10NBC finds out what this means for "ride-hailing" services such as Uber.

We talked to one local Uber driver who shared what his company has to say about the now voided mask mandate.

One thing people who depend on Uber should remember is the fact that they’re traveling in a privately owned vehicle. Mask rules are at the driver’s discretion.

"It’s a personal choice by us, and we can still obligate passengers to wear a mask," said driver Bryan Williams. He continued, "We don’t have to take the ride if we feel uncomfortable."

That’s the new directive handed down by Uber, according to Williams. It was released soon after a federal judge in Florida struck down the nation’s two-and-a-half-year mask mandate. We asked Williams what he planned to do when driving with his passengers. 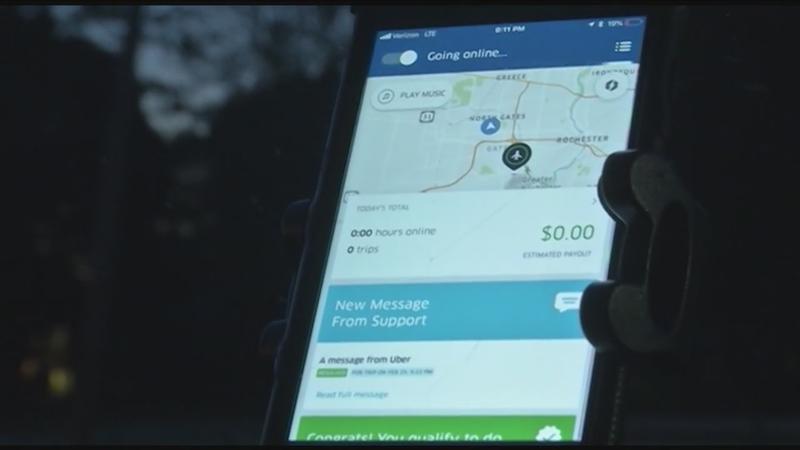 "I will probably wear my mask, and let the passengers do what they want regardless of their mask usage," said Williams.

He went on to say if passengers want to go maskless, they’re more than welcome to open the back seat windows. He also has plenty of extra unwrapped masks in his glove box for anyone that requests one. Something also supported by Uber.

Although he works alone, Williams says he’s seen the comments, and opinions of other Uber drivers on social media.

"It’s been a hot topic so far and it has been, I would say, easily a 50 – 50 split, if not maybe more leaning towards some drivers towards what I’m saying, let the passengers decide. Drivers make the decision on what they feel comfortable about, but that’s been kind of a hot topic recently," said Williams.

Just like in some Uber vehicles, most forms of mass transit will continue to have free masks for anyone that requests one.