City Council, acting through an independent investigator, is seeking evidence and witness testimony. 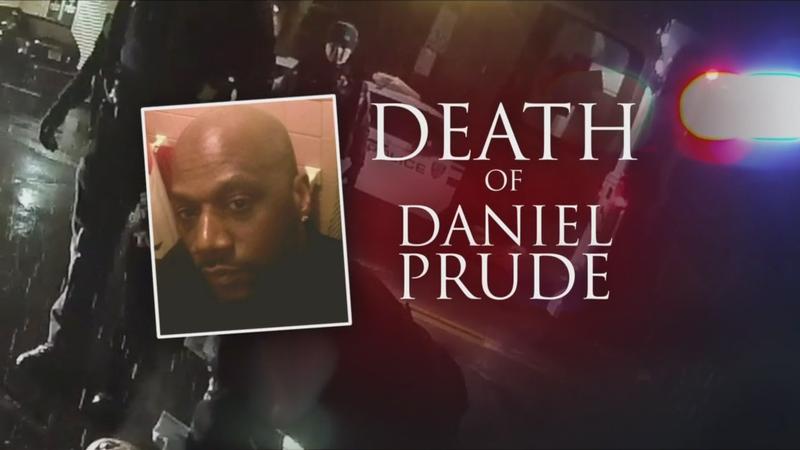 Prude was not breathing and had no pulse after officers restrained and handcuffed him on Jefferson Avenue in March. He died seven days later in the hospital after being taken off life support. The Monroe County Medical Examiner ruled his death a homicide and said Prude died from complications of asphyxia due to physical restraint, excited delirium, and PCP.

Celli said they’re going to create a timeline to figure out how government officials talked with each other and to find out what they knew and when they knew it.

Warren suspended Curtin and Roj without pay in September.

Warren and Singletary are expected to testify in front of Rochester City Council’s Independent Investigation Committee via video conference on Nov. 6.