Mayor signs declaration of emergency after ‘carnage’ of gun violence

Thursday, the mayor signed an emergency declaration giving him the powers he would have if the city were hit by a natural disaster—and News10NBC pressed the mayor for an example of what he could do.

Mayor Malik Evans: "For example, if there’s a particular street that we know is problematic I can shut that street down."

I went to one of those streets today. Clay Avenue runs between Lake and Dewey Avenues and I invited city council member Jose Peo who represents this street. 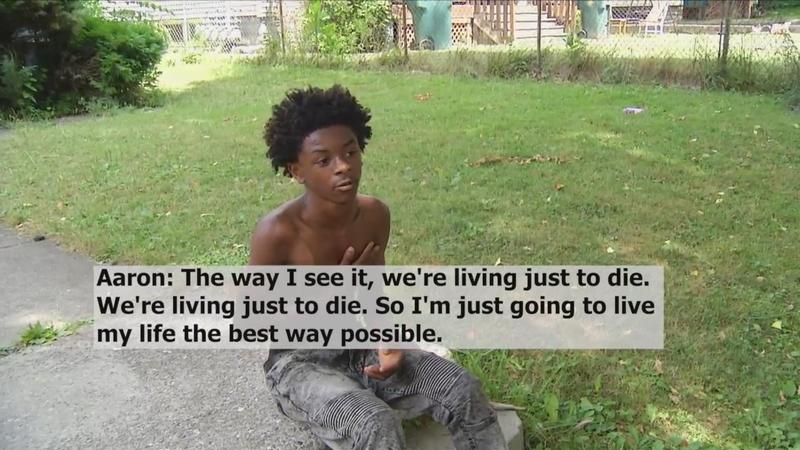 Three people were shot here Monday morning. The street is littered with garbage.

Halfway down the street, we met Aaron. He says he’s going into 9th grade but he’s still not sure what school he’ll be in because the one he was going to closed in June.

Brean: "Are you worried about being injured with all the violence going on?"

Jose Peo: "I love that answer. I love to hear that."

Aaron told me he knows people who have been shot and killed.

Lavar Marble walked out of his home to join us.

"The problem today with society and kids is they have nothing to do," he said to Peo and I. "And when you have nowhere else to go, the street is the only place we look to."

Jose Peo: "I spoke with two gentlemen that were in gangs back in the day, back in the 90s, and they said the exact same thing — it’s so vastly different from when they were doing their thing where they had guns but never used it. They fought."

Marble: "And that’s what’s wrong with these kids today, they’re so quick to pick up a weapon."

Brean: "So what do you think about what you just heard?"

There are many things for young people to do in Rochester.