At approximately 3:20 a.m., deputies responded to the Chase bank located at 2159 Fairport Nine Mile Rd, in the Town of Penfield. Unknown suspects in a white pickup truck damaged the ATM and stole all of the money inside.

A short time later, deputies went to Whitney Rd, for the report of a stolen truck. The stolen truck was the same vehicle used at the Chase Bank.

A Fairport Police Officer located the unoccupied truck on New Wickham Drive. The scene has been processed and the investigation is ongoing.

A Fairport resident confirms to News10NBC that his truck was stolen around 3 a.m. and was used to loot the ATM at Chase Bank. He said his truck was damaged and was recovered by the Sheriff’s Department around 3:30 a.m.

News10NBC has reached out to Chase Corporate and we’re waiting to here back from them. 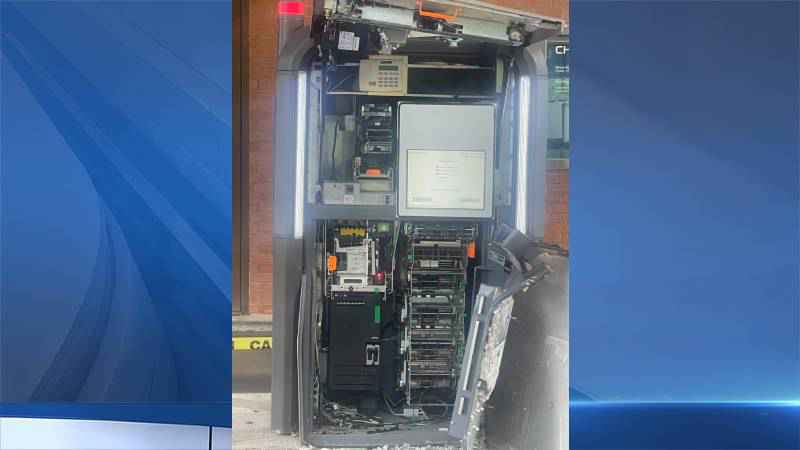 New10NBC will keep this story updated as we learn more.