ROCHESTER, N.Y. (WHEC) — The city reached a new record for total murders for this year to 75. A new State of Emergency is in place and a police task force is now trying to get it under control.

That’s Brown’s message to you as the violence is off the charts in the City of Rochester.

"The first thing we’re doing is increasing staffing on the Marshal’s task force and they are really the ones going after the most violent,” Brown said.

The Monroe County Sheriff’s Office is part of a multi-jurisdictional effort to curb the violence and hold those responsible, accountable. 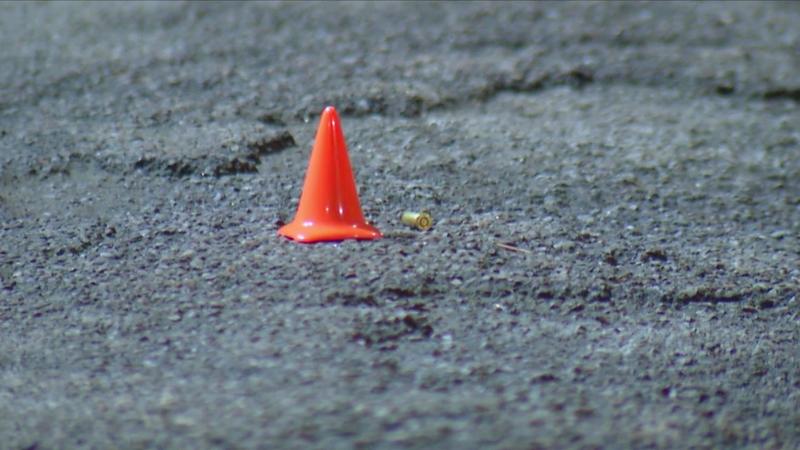 The latest incidents happening over the weekend outside of businesses and some in broad daylight.

“We’re also increasing a presence on Dewey Avenue,” Brown said. “We asked the city how we could help and that was one of the places they asked that we could help during the school day between Driving Park and 104.”

With more resources and patrolling going on, brown said this won’t stop them from doing their normal routes.

“We always want to make sure everyone understands that our primary focus is to answer calls for service in the towns that we patrol and that is not changing we are not going to lower our staffing out there to do something else,” Brown said.

Brown said they along with the other agencies are here to do lend a helping hand so all members of the community feel safe.

“It doesn’t seem like that many years ago I think our homicides were at 23 one year and now it’s at 75 so we really want to be there to help keep the community safe,” Brown said. “We need to start working with the community."

Brown has this message for those committing these crimes.

“If you’re committing violent crime and you’re doing this, just like the three homicide suspects we picked up over the weekend, we’re coming for you,” Brown said. “And we’re going to use all the resources we have to come get you."

This is a partnership between the city, state police and the marshals.

As for the violence over the weekend, police said if you do know anything to give them a call so they can make more arrests for these crimes.