Mercy Flight Central filling in at Buffalo Base after crash

CANANDAIGUA, N.Y. (WHEC) — Mercy Flight Central, which is based in Canandaigua, was on location at Mercy Flight’s Buffalo Base Thursday to continue to provide service to people in Western New York after a deadly helicopter crash Tuesday.

Mercy Flight said calls within the Buffalo base’s service area should still be directed toward its Communications Center as normal.

"We are so grateful to have the full support of the Mercy Flight Central team during this difficult time, and we thank them and all who have expressed to us their well wishes and encouragement from the bottom of our hearts," said Executive Vice President Scott P. Wooton.

The National Transportation Safety Board (NTSB) is still investigating the crash site in the Town of Elba, Genesee County near the intersection of Norton Road and Edgerton Road. NTSB officials estimate that the on-site investigation will wrap up in a few more days, then say the wreckage will be moved to Clayton, Delaware, where it will be reassembled and investigators will attempt to figure out how the helicopter came apart so they can determine what happened first. 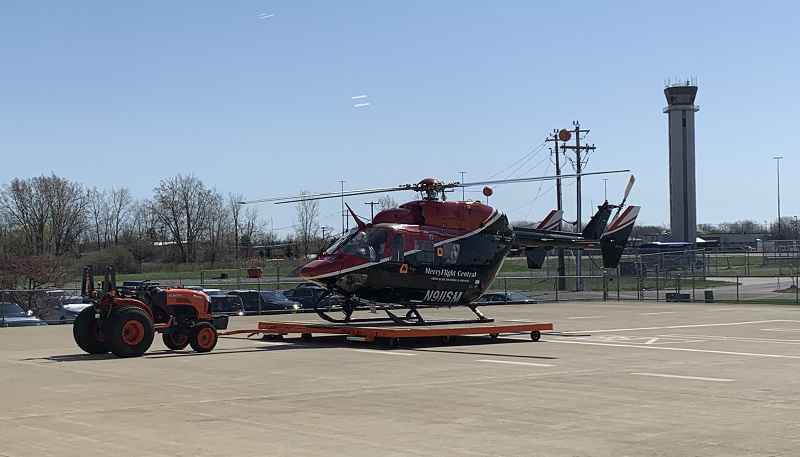 As of Wednesday, the NTSB still couldn’t confirm which man was flying the helicopter when it crashed.