Mercy Flight to resume service out of Batavia after voluntary pause

BUFFALO, N.Y. (WHEC) — Mercy Flight Friday evening announced its team will resume service out of its Batavia base on Saturday morning.

This comes less than two weeks after the air ambulance company lost a member of its team in a crash in the Town of Elba, Genesee County and decided to voluntarily pause service. Mercy Flight Central filled in for a time.

Mercy Flight pilot and retired National Guard and New York State Police pilot James Sauer was killed along with a Bell Helicopter who was from Texas.

Mercy Flight’s president said a piece of their hearts has been forever changed.

The official cause of the crash is still under investigation. 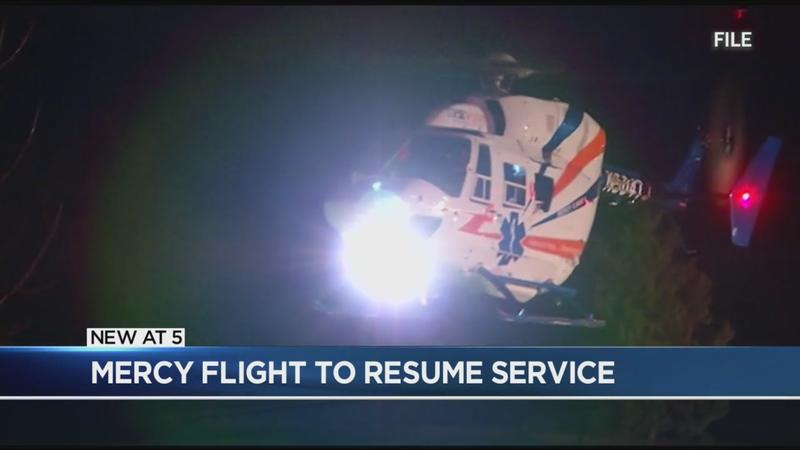