Millions coming to Rochester to create jobs for youth

ROCHESTER, N.Y. (WHEC) — Gov. Andrew Cuomo announced this week that $16 million will go to 20 cities across the state with the intention of creating jobs for young people. It’s part of the governor’s plan to curb violent crime, which has been on the rise across the state.

Lieutenant Governor Kathy Hochul was in Rochester Thursday for a meeting with community leaders about the gun violence issue.

"I believe that this is an outcome of the tension in society that erupted during this pandemic," Hochul said.

Out of the 20 cities receiving funding as part of the new job creation/violence reduction initiative outside of New York City, Rochester is getting the second most next to Buffalo.

"We’ve targeted neighborhoods,” said Hochul. “We literally can pinpoint where the crime is coming from. 60% of violent acts in the City of Rochester in the last year have come from these census tracks." 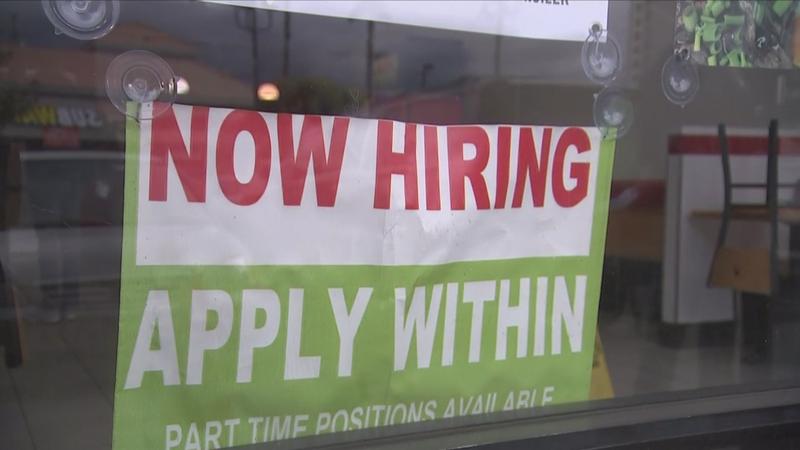 Those neighborhoods are where we can expect to see more job opportunities available for young people. The governor’s announcement said that this funding will go toward creating “good-paying, permanent jobs,” but Hochul said some of them will be temporary.

"181 summer jobs, which are obviously don’t require skill," Hochul said. "These are going to a campground or a playground, working there as a park attendant. Some of the entry-level culinary… But assuming these young people are going to get back to school again, there’s not a lot of time now."

Other jobs are long-term. These jobs are specifically meant for people ages 18 through 24, and are in skilled trade fields like healthcare, culinary arts and construction.

"They learn a skill, they learn a trade, all of a sudden they start running their own little business, a construction business, they start becoming a major developer. I see a future for a lot of young people in that area," Hochul said.

With thousands of open positions already in Rochester, and businesses owners struggling to fill them, News10NBC asked Hochul how the state plans to fill these new positions.

"That is a statewide problem that we’re addressing, but what we’re talking about here today are the targeted neighborhoods where there’s the highest increase… highest rates of gun violence,” Hochul said. “We’re gonna go in and make sure that these young people and their families know… come with us right now, this is how you’re gonna apply. This is the job that’s waiting for you."

Once the funding arrives in Monroe County, it will be up to agencies like Rochester Works to connect potential applicants to opportunities.

"As the local workforce development board, we’ll certainly have a key role in helping out with connecting youth ages 18 to 24 with jobs and hopefully whatever resources they may need to get them prepared for those jobs," said Lee Koslow, technical assistance and training manager at Rochester Works.

There are still a lot of logistical questions like who will oversee the funds and what the outreach efforts will look like, but Koslow is optimistic.

"It really is not going to be as simple as posting a job and connecting a young person with a job, and so it’s my hope that there will be a whole lot of outreach involved and a number of community partners that can play a role," Koslow said.

To learn how you can get involved in the job creation/violence reduction initiative, click here.