ROCHESTER, N.Y. (WHEC) — The Federal government may now pick up the cost of your high-speed internet bill. President Joe Biden announced a new program this week aimed at giving all Americans access to the worldwide web.

As a senior on a fixed income, things are getting tight for Rheda Osceloa.

“It’s hard to live on a set amount with everything that’s going up, it’s ridiculous and the bills just keep getting higher and higher,” she told News10NBC.

During the pandemic, Osceloa qualified for the Emergency Broadband Benefit (EBB) that the federal government provided which offered $50 per month toward the cost of high-speed internet.

“It was wonderful and then it stopped,” Osceloa said. 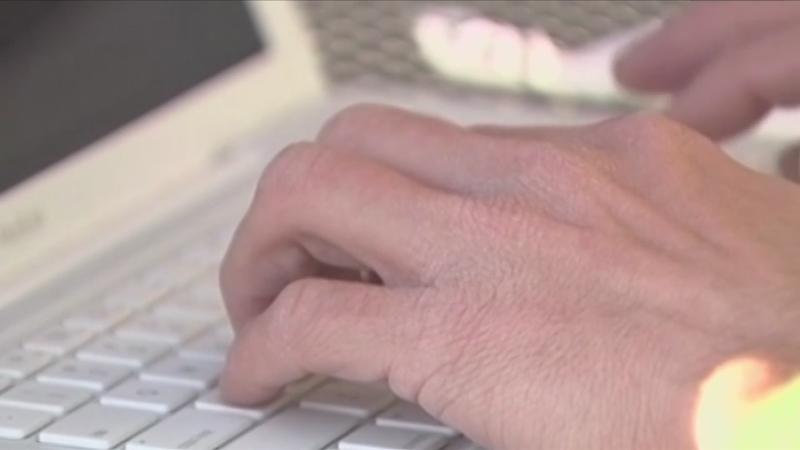 The EBB was a temporary program and when Osceloa called Spectrum to see what her options were.

“If I go to their cable and this and that I can get this and that but for more money of course and I’m like, ah, I don’t think can afford that on my budget,” she said.

That’s why she was happy to hear about a new permanent option called the Affordable Connectivity Program.

“The need for high-speed internet is probably like it used to be when my grandfather talked about needing to have a telephone, it’s pretty consequential and only going to keep growing, this need. High-speed Internet is not a luxury any longer, it’s a necessity,” President Joe Biden said at a press conference.

The Affordable Connectivity Program offers $30 per month toward the cost of a high-speed internet plan. You likely qualify if your household currently gets any government benefits like SNAP, Medicaid, SSI or WIC. Or, if your income is below 200% of the federal poverty line which for a family of four, is less than $55,000/year.

Most internet providers will accept the government payment toward your bill but locally, both Spectrum and Frontier have agreed to offer a 100MB plan for $30 per month to those who qualify, meaning there would be no out-of-pocket expense.

“For all my life, I never really looked into programs because I was okay but now that I’m older and I need a little help, I don’t mind if I can tap into something like that,” Osceloa said.

Click here to see if you qualify. You’ll have to fill out a few questions and get approval from the federal government first, then you present that to the internet provider of your choice: