ROCHESTER, N.Y. (WHEC) — The New York State Attorney General’s Office Tuesday said it’s taking over the investigation into the murder of a 911 operator because the person of interest is a Rochester Police Officer.

That officer, Melvin A. Williams, died from an apparent suicide the same day the operator was found.

Tuesday, the victim’s mother told News10NBC she’s angry that there is virtually no public information about the cop suspected of killing her daughter.

We can show you the one record we found. 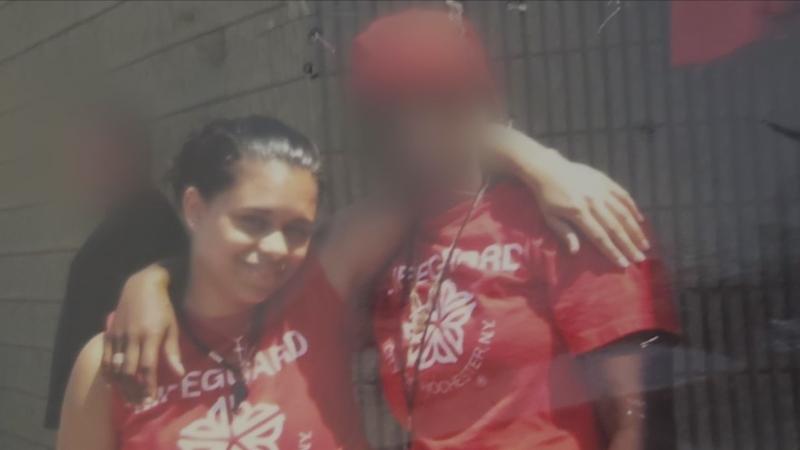 "I lost big here," Kaye Adams-McEwen said. "But the City of Rochester lost big. The world lost big. We lost an angel, a live angel."

Adams-McEwen is the mother of Janet Jordan. Jordan was a 911 operator who was found shot to death inside a city home last week. I asked Adams-McEwen why she thinks it happened.

"I have no idea why but a monster took my baby," she said.

New York State Police was called in to investigate and said their person of interest was a Rochester police officer named Melvin A. Williams.

We could not find a photo of him. The only evidence online is his name in 12-year-old RPD report listing award-winning officers.
Williams was found dead from an apparent self-inflicted gunshot in a car at Veterans Memorial Park in Henrietta.

Adams-McEwen says her daughter lived to help people going back to when she was a junior lifeguard for the city at age 14.

"Nobody is going to tarnish my daughter’s legacy ever. That was a walking angel from the time she was a baby. I can’t even believe that I’m talking to you about this, you know? I can’t even believe she’s not here," she said. "I want my baby back. You know – what do you need? That’s what I need. What I need I’ll never get."

Brean: "There must have been times since this happened when you’ve been by yourself and things have been quiet. And I wonder what you think about then?"

The funeral for Janet Jordan is next Tuesday.

The law says the state attorney general’s office has to investigate every instance where a person is killed and a police officer is involved, even in a situation like this one.