ORCHARD PARK N.Y. (WHEC) — The Buffalo Bills announced that they will take on the Tennessee Titans at home for a Monday Night Football game on September 19.

The game will be during week 2 of the NFL season.

MONDAY NIGHT FOOTBALL IS BACK BUFFALO. ??

The Titans are coming to town for Week 2!! #BillsMafia pic.twitter.com/TBCaHjQErK 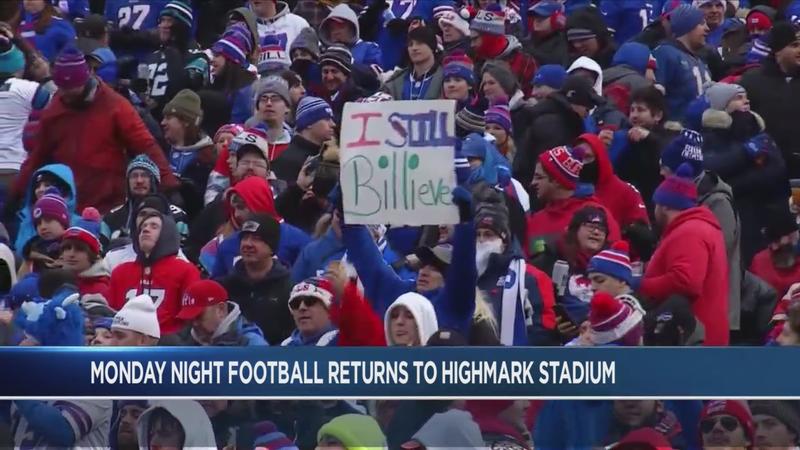