ROCHESTER N.Y. (WHEC) — A Monroe County Sheriff’s Deputy was transported to the hospital after he hit a deer on his motorcycle on Friday morning, said the Sheriff’s Office.

The deputy was treated for non-life-threatening injuries and has been released from the hospital. He was on a routine patrol when a deer entered the roadway at 4:45 a.m. His motorcycle struck and killed the deer and the impact threw the deputy off the vehicle.

A portion of West Ridge Road in Parma was closed because of the accident but has since reopened. The Sheriff’s Office has not released the deputy’s name. 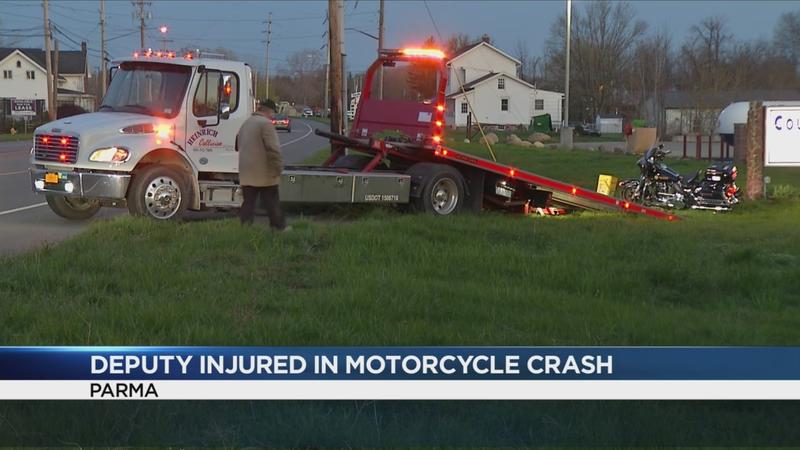