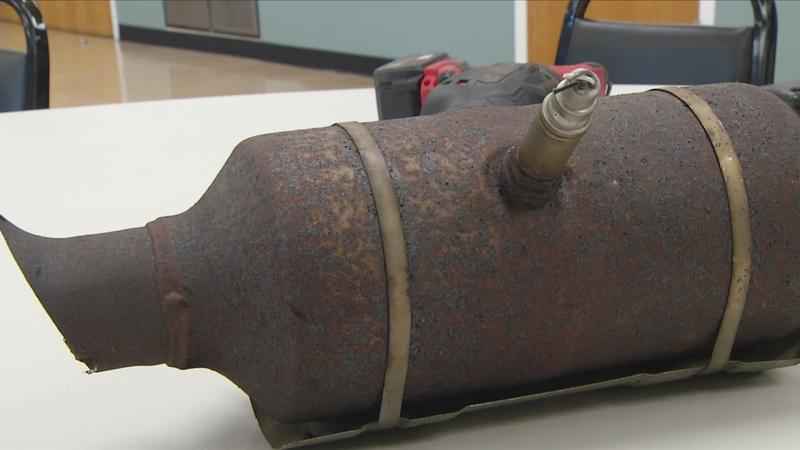 The law was sponsored by Republican County Legislators Karla Boyce and Paul Dondorfer, who worked with law enforcement to combat the uptick in catalytic converter thefts in our area.

The new law builds upon legislation passed by the County Legislature in 2013, which legislators say successfully curbed a rash of thefts caused by the quick profiting of valuable items at local pawn shops.

The new law includes the following to deter future thefts of catalytic converters: