ROCHESTER, N.Y. (WHEC) — Democrats and Republicans in the Monroe County Legislature have decided to create an independent commission to review, and enact needed changes to the county’s Board of Ethics.

The announcement comes after Democrats and Republicans sparred last Monday over proposed changes to the county’s ethics legislation.

Monroe County Executive Adam Bello, a Democrat, claimed that the proposed changes would force out Monroe County Public Health Commissioner Dr. Michael Mendoza and would have protected Flagler-Mitchell from public scrutiny by imposing criminal penalties for publicly sharing the Board of Ethics’s findings.

Republicans countered, saying solutions would be found so the proposed prohibition on outside employment by county employees wouldn’t push out county management and professional employees and that the confidentiality clause is intended to protect the anonymity of those who make ethics complaints by prohibiting the County Executive and Legislature from sharing private, privileged information unless approved by a two-thirds vote in the Legislature.

This Monday, Republicans announced that leaders from the Republican majority, Democratic minority and Black & Asian Caucus came to the agreement on an independent commission in an attempt to ensure the Board of Ethics stays non-partisan. 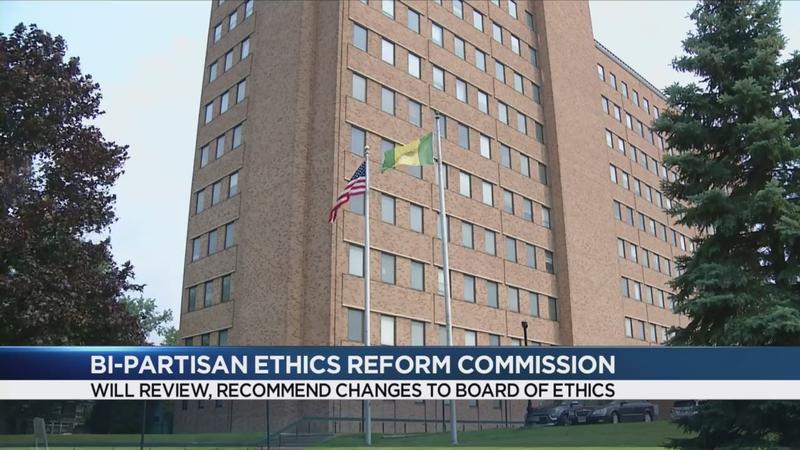 The commission will consist of members appointed by the Republicans, Democrats, the Black & Asian Caucus, Legislature President and County Executive.

Monroe County Legislature Minority Leader Vince Felder released a statement Monday after Republicans announced the agreement, saying he was asking for the legislation he submitted to be tabled and calling on President Joe Carbone to convene a bipartisan committee to update and strengthen the County’s ethics laws.