Lawmakers passed a bill aimed to address the problem of catalytic converter thefts from cars, a crime that has been a problem in Monroe County since early 2021.

The bill will increase fines for people caught stealing the valuable parts, and make scrap yards make the following changes:

It would also require auto body and mechanics shops to provide documentation that any catalytic converter being scrapped is from a vehicle that was serviced by that business, such as a copy of a receipt for work done.

It passed with bipartisan support in September.

Bello vetoed the bill in October, saying he thought it would kill jobs and push the crime to other counties. 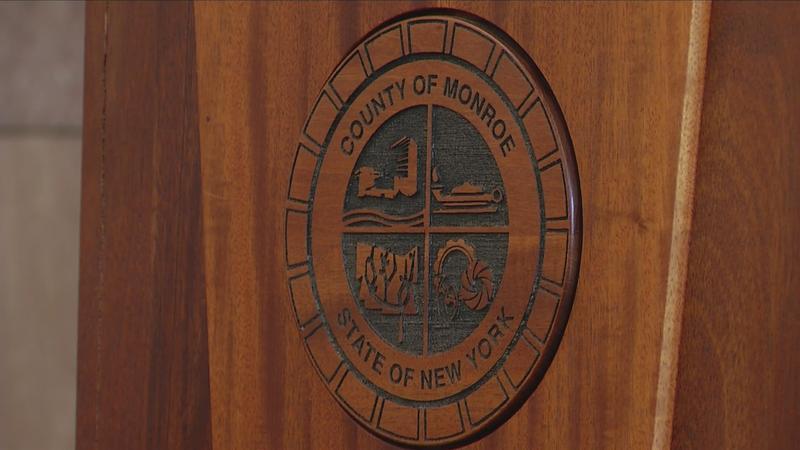 Back in December of 2020, the legislature overrode Bello’s veto of two amendments to the county budget, one of which set up a $2.5 million contingency fund, the other overrode Bello’s proposed cuts to the Monroe County Board of Elections.

Then, in June of 2020, the legislature overrode Bello’s veto of a plan to create six new supervisory employees in the Board of Elections.