FAIRPORT, N.Y. (WHEC) — The hiring frenzy continues for school districts in our area, with some saying a large part of their loss of employees is due to last school year’s hybrid learning model.

Some districts also told News10NBC’s Stephanie Duprey that now that we’ve hit October, the challenge now is getting through flu season and the winter months.

While many schools have a focus on teachers, they’re still on the lookout for bus drivers, custodians and more.

Districts across the board in Monroe County have been on the hunt for support within schools.

Just last week there was an "emergency closing" at Creekside School because of inadequate staffing. There are no clues as to when nationwide staffing shortages will end. 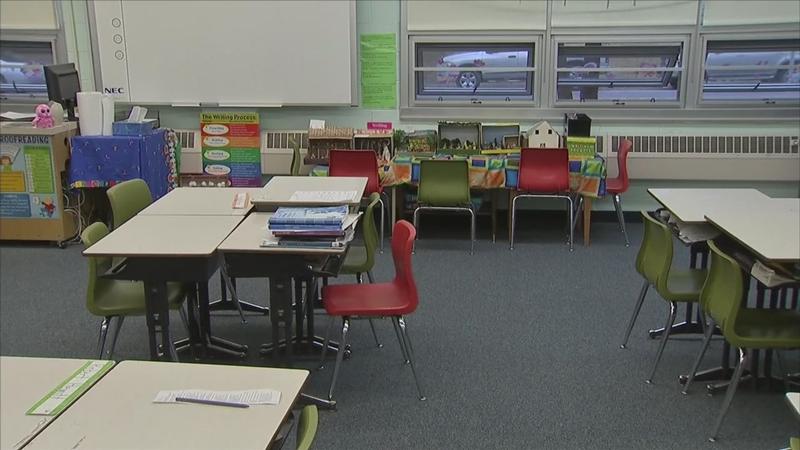 The Fairport Central School District’s HR Asst. Superintendent Douglas Lauf said, like every other district, all they can do is keep a critical eye out and play with the cards they’ve been dealt.

"I think this might be the way it’s going to be for the foreseeable future, its October and we’re not fully staffed, during flu season if people get sick or heaven forbid a COVID outbreak, not being fully staffed and then losing staff going out sick would be precarious," Lauf said.

Many area districts have been holding hiring fairs periodically, Fairport is having one Thursday night at the Minerva DeLand School from 6 p.m. to 7:30 p.m. During that hiring event, the school district is looking for teacher aides and teaching assistants only.