Republican Greg Gianforte returned home from vacation on Thursday. He was criticized for not coming back sooner when the flood happened.

Crews are still assessing the impact, which they say caused millions of dollars in damages. The park is closed now because of the flood, and that could cause real financial hardship for small tourist towns around the park.

“Yellowstone is the lifeline for Gardiner. If we don’t get that road back open, these businesses will not survive,” Gianforte said.

The state of Montana received a major disaster declaration from President Biden, bringing in federal aid to supplement state and local funding to repair infrastructure. 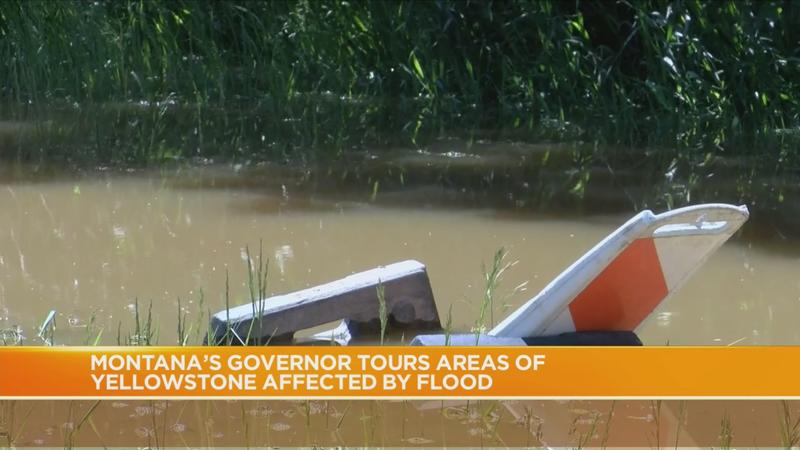