ROCHESTER, N.Y. (WHEC) — A local congressman is turning his attention to sustainable transportation in Rochester.

The Regional Transit Service has 10 electric busses with 10 more on the way next year.

The new project from the Rochester-Genesee Regional Transportation Authority would upgrade the fleet’s new charging depot to make sure that number can grow even higher in the future.

"We know that the climate crisis is one of the most significant challenges facing our nation and our world,” Morelle said. “In order to combat its devastating effects we need to make real investments in sustainable infrastructure and that’s exactly what RTS plans to continue to expand and do."

Investments in sustainable infrastructure are critical to combatting the climate crisis, which is why I’m thrilled to have passed legislation through the House of Representatives to support @enjoyRTS‘s proposal for a new charging depot to expand their fleet of electric vehicles! pic.twitter.com/vL5PjZHlha

The project would start by funding a preliminary design and an environmental review. 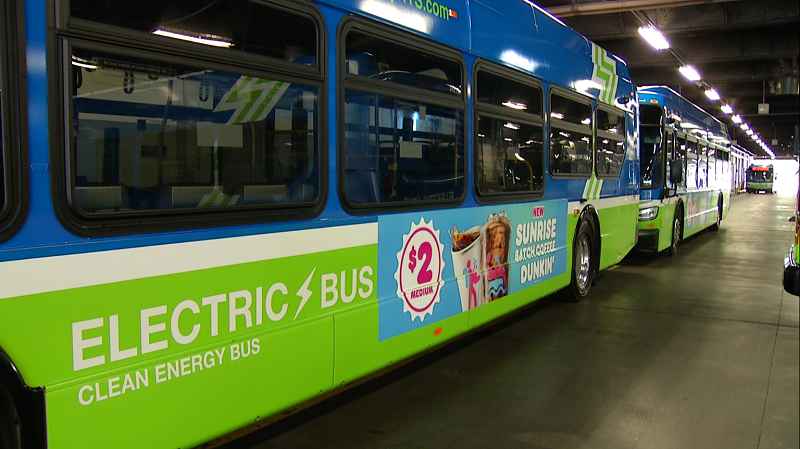 Morelle’s project submissions lists the total project cost as $58 million and the amount requested as $800,000.