Motor vehicle accident and gunshots fired in city’s north side

ROCHESTER, N.Y. (WHEC) — Rochester Police Department continue to look for suspects who fired gunshots at an occupied car on the city’s north side Sunday night.

Officers say when they got to the scene, two vehicles were in the intersection of Hudson Avenue and Norton Street.

One had been hit by gunfire. The occupants of that car were gone. The other vehicle reported being rear-ended as the shots were fired.

A 34-year old woman was taken to the hospital as a precaution.

RPD says that several leads are being investigated and the search is ongoing. 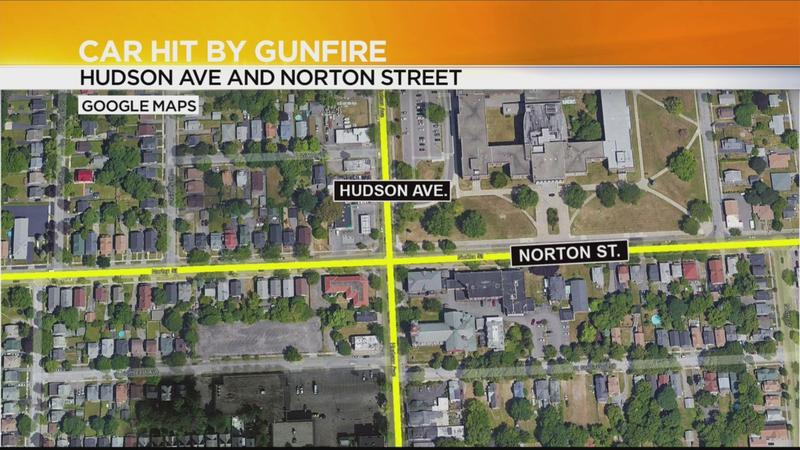