WATERLOO, N.Y. (WHEC) — You may have heard of Churchill Downs, the horseracing complex that is home to the big Kentucky Derby every year.

The Kentucky-based company, Churchill Downs Incorporated (NASDAQ: CHDN), not only has racetracks and casinos around the country but an online wagering company, as well.

On Tuesday, the company announced it has entered a purchase agreement to acquire all of the assets of Peninsula Pacific Entertainment LLC in a $2.485 billion transaction. Part of that deal includes Western New York’s very own del Lago Resort and Casino.

News10NBC’s Jenny Ly met with Seneca County Manager Mitch Rowe on Wednesday afternoon, who said the news of this acquisition announcement was initially a surprise to the county board, as the board of supervisors just learned the news this week themselves.

However, this surprise is an exciting one for the county as well as some other business leaders we talked to, as they are feeling optimistic about the future of the county and the Finger Lakes region. 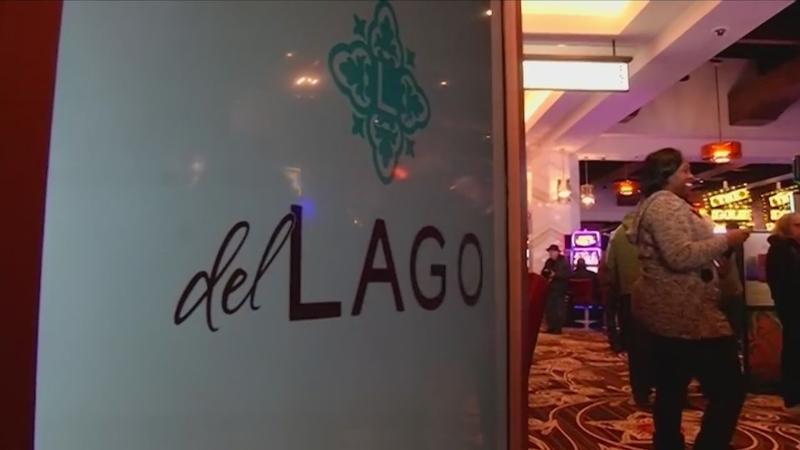 “We didn’t see it coming, per se, but looking into Churchill Downs Incorporated, they have nine gaming facilities in states around the country, and of course a rich history with the Kentucky Derby in the like,” Rowe said. “All of the information we’ve seen is that they’re invested in the future of del Lago and the other entities that they’re acquiring [from P2E]. We look forward to having the opportunity to meet the new ownership group when that occurs.”

As a host county for del Lago Resort and Casino, the county, the host Town of Tyre and 10 other counties in the surrounding area receive gaming revenue from the casino in a formula set forth by the New York State Gaming Commission. Rowe said he does not expect this sale to have a negative impact.

“At a minimum, we expect status quo but are hopeful that we will see an increase into local tax revenue both in gaming revenue and the hotel/motel tax which is generated through stays at their hotel,” Rowe said.

The county manager notes that all along the 414 Corridor, plans for a new hotel at del Lago, a convention center and the completion of the Love’s travel center will only mean more business for this region.

As a major vendor for del Lago, Tom Murray, owner of Muranda Cheese Company, says he is elated about the big news.

“It’s relatively fresh in everybody’s mind out here, so we’re just hearing about it,” Murray said. “But just the name ‘Churchill Downs’ spells success to me.”

“There’s great wine trails, beer, cider and cheese facilities now. The casino added another dimension to that. There is a lot of people coming to the region to enjoy everything we’ve got here in Seneca County and also the Finger Lakes region, so think it’s a win-win situation,” Murray added.

In a filing with the Securities Exchange Commission, Churchill Downs says the transaction is dependent on customary closing conditions such as obtaining approvals from the New York State Gaming Commission and the other state gaming commissions where the acquisitions are happening.

The transaction is expected to close by the end of 2022.