After spending the first eight years of his career with the Tennessee Titans, he’s Western, NY bound; just over three hours away from his hometown of Johnson City.

Returning to the nearby area to play at the NFL level is something special to him.

"I have a lot of family that never really been to all my games," Jones said. "Just being in Tennessee last year, a lot of people that you know come and see me. So it’s one of those teams up to home. And at the same time, you look at that roster and see what you got there last year. I definitely want to be a part of it." 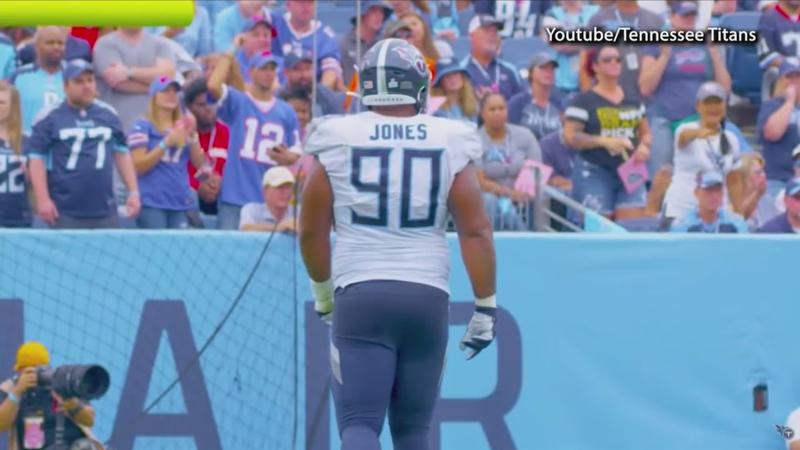