ROCHESTER, N.Y. (WHEC) — If you get your power from the National Grid, you could be seeing a bigger bill in the near future.

This week the company announced a new deal with the union that represents its workers. That means the average home could be paying nearly two dollars extra next year.

By the end of the three-year deal, that bump becomes an increase of about $2.25.

The new proposal will be presented to the public service commission for a vote by the end of the year.

If approved the changes will take effect on Jan. 1. 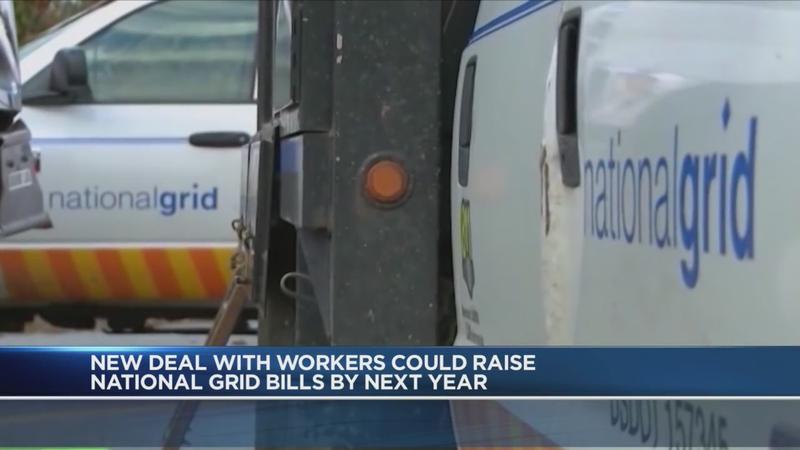