New efforts to clean up the Inner Loop announced

ROCHESTER, N.Y. (WHEC) — Litter on the loop! A lot of you have been complaining about it. If you’ve been out driving it’s hard to miss. There’s trash all over the Inner Loop in Downtown Rochester. News10NBC is getting results after covering your concerns.

We took the issue to Rochester City leaders Tuesday night. Although the Inner Loop runs through the city it’s actually maintained by the New York State Department of Transportation (DOT).

We found out the Inner Loop will be shut down on Friday, April 22 which is also Earth Day. The city’s Environmental Services Department is teaming up with the State DOT to clean it up. It turns out this partnership was already in the works.

"The state has actually asked the city to support and help with this," said Rochester City Council President Miguel Melendez. "So I’m happy to report back that it was already underway and there’s a timeline to getting it done."

Melendez admitted there’s a lot of trash and debris uncovered now that the snow has melted. He says most of that trash is from people throwing it out their car windows. He says that’s unacceptable and believes people should be held accountable. 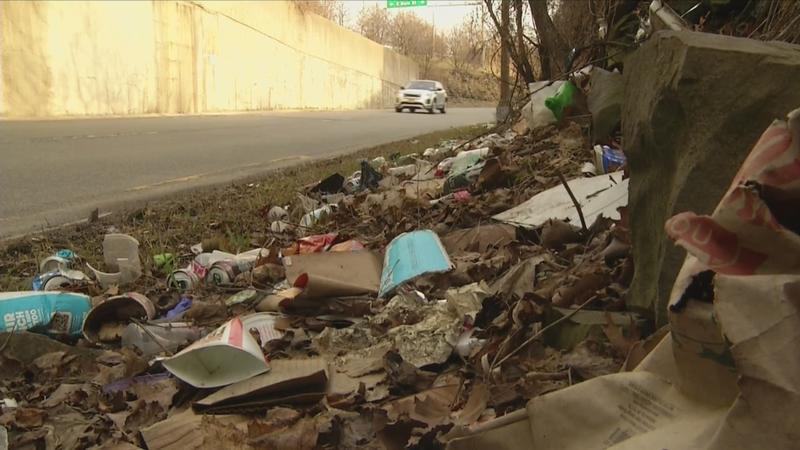 He says we all have a responsibility to keep our community clean.

"I ask the public to contribute. Help. If you see something pick it up as well, but also be patient with our crews as we catch up to the amount of debris leftover from the winter," Melendez said.

That covers the city and the Inner Loop, but what about our highways? There’s a lot of trash there too. In the past, the Monroe County Sheriff’s Office would have inmates go out and pick up the trash along the highways. News10NBC found out that the program has been suspended indefinitely. We asked why.

"This is a byproduct of bail reform as we are not seeing an uptick in prisoners being sentenced locally. Which is where we would draw the participants from. Also, the lingering effects of COVID have contributed to the program being suspended," said MCSO Deputy Brendan Hurley.

Also coming up next month, Rochester’s first Clean Sweep of the year is set for Saturday, May 7 starting at Frontier Field. Volunteers will get a free t-shirt and light breakfast before heading out to clean up city neighborhoods. Click here to sign up.