HAMLIN, N.Y. (WHEC) — Monroe County Sheriff’s Deputies have identified the driver involved in a crash that happened on Drake Road near Route 18 just before midnight yesterday.

John Taddeo, Jr., 22, has been identified as the only driver involved in the crash.

The Monroe County Sheriff’s Office told News10NBC firefighters tried to save Taddeo, Jr., but he was pronounced dead at the scene. The cause is still under investigation. 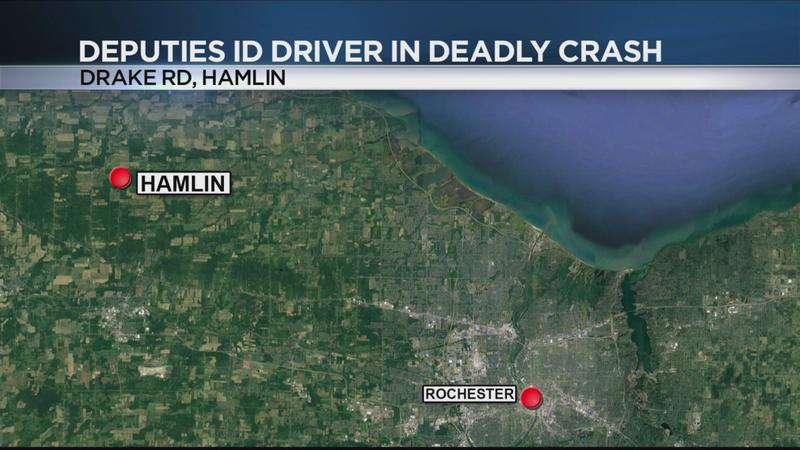