The New York Bar Association first focused on Rochester’s response to the death of Daniel Prude.

A faith leader, attorney, and Monroe County legislator among others were all on the panel.

Guests discussed what went wrong, but also what the city is doing to turn policies around.

"There are some other things that are coming forward,” Rochester City Council Vice President Willie Lightfoot said. “We’re getting ready to have conversations on how we can look at our system of an overhaul of our entire Rochester police department system and their policies, practices and procedures." 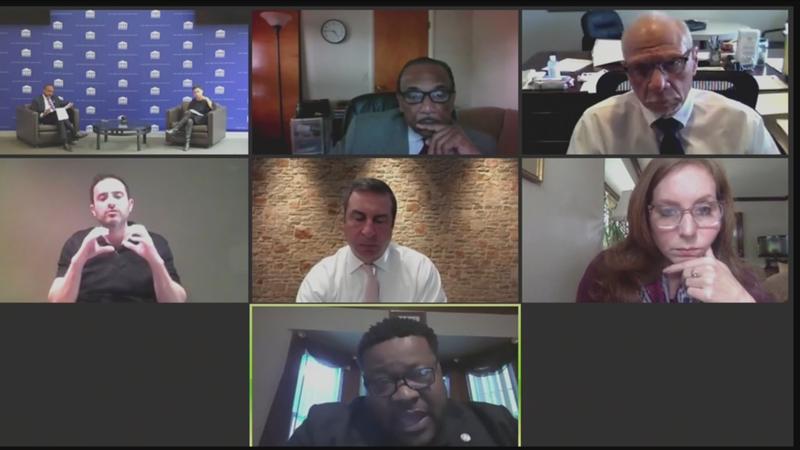 "It seems to me that this is a bigger question than simply putting together some policies which are certainly, and the reverend outlined some significant policies as well that are certainly widespread and far-reaching, but it has to be something a little bit bigger," Liz Benjamin with the New York Bar Association Task Force said.

That comment sparked a further discussion about what else can be changed other than policies.

The task force has two other forums planned in the future.