WATERLOO, N.Y. (WHEC)— State Police say a woman from New York City was killed in a crash that sent two other people to the hospital Friday afternoon.

The crash happened at State Route 96 and Brewer Road in the town of Waterloo around 3:45 p.m.

Troopers say a vehicle heading north on Brewer ran a stop sign and was hit by a dump truck that heading west. The vehicle hit another car that was stopped on Brewer.

18-year-old Veronica Ashby, who was in the backseat of the vehicle heading north, was pronounced dead at the scene. 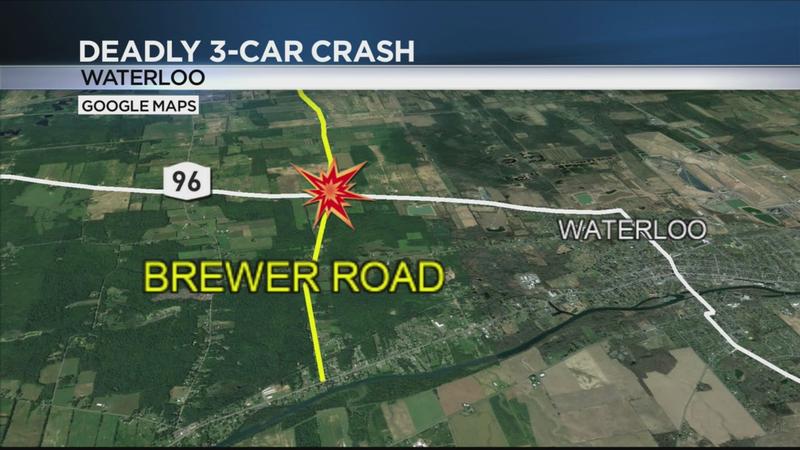 Nobody else was hurt. Troopers are still looking into the crash.