The AP previously reported delays in the program due to technical glitches with its online application portal.

At least 1.1 million New York households that rent have at least one family member who was economically impacted by the pandemic, according to Gov. Andrew Cuomo’s administration.

The state launched an online application portal on June 1 and said it would take four to six weeks to process applications. Now, six weeks later, an agency spokesperson says the first payments are expected to be sent out in the coming weeks, but didn’t give an exact timeline.

State lawmakers are demanding more answers for the hold-up. 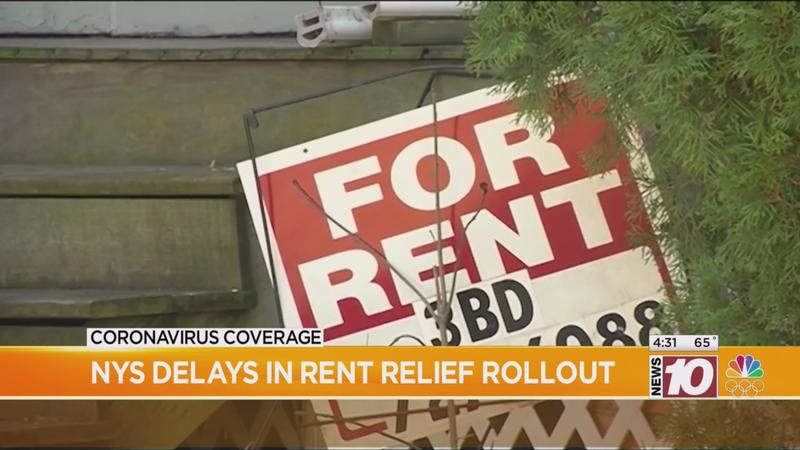