New Yorkers getting unwanted unemployment benefits from other states

ROCHESTER, N.Y. (WHEC) — For months, News10NBC has been reporting on the massive problem of unemployment identity theft in New York.

So many of you have told us you’ve discovered a scammer is using your name and social security number to collect, or try to collect, unemployment benefits. Now, some are getting notifications and money from other state labor departments too.

Earlier this week, Donald Confarotta of Perinton pulled a debit card out of his mailbox. He had no idea where it came from so he called the number on the back.

“This is coming out of Ohio and it’s the state unemployment office from Ohio and I knew right away that we did not file for unemployment benefits in Ohio, I’ve never worked in Ohio,” he told News10NBC.

Jack Bintz of Webster didn’t get any actual money in the mail but did get a letter from the Kentucky Labor Department saying cash was on the way. 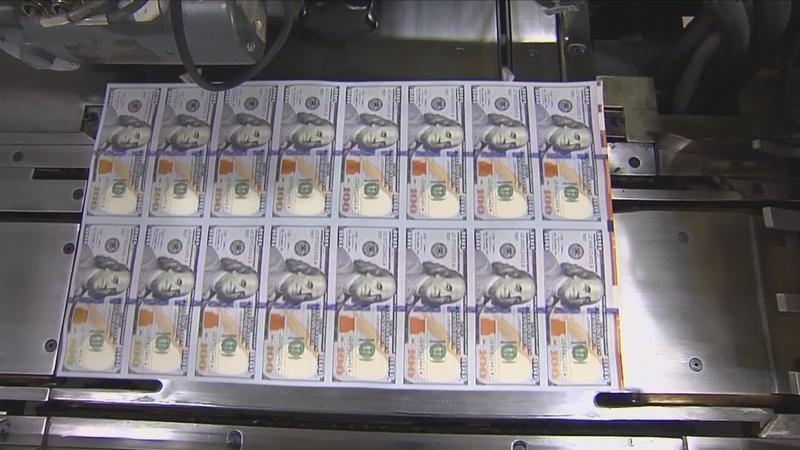 “It [the letter] indicated that #1, they had my right address and they had the right last four digits of my Social Security number and it said I was due a certain amount per week, $569 I think it was,” he said, adding, “we’ve passed through Kentucky a couple of times but we certainly haven’t lived or worked there.”

News10NBC has been exposing how prevalent unemployment ID theft is here in New York and how the NYSDOL isn’t following some of the normal checks and balances to prevent fraud. The state won’t say how much it has paid in claims that have later been flagged as fraudulent but it’s likely billions.

The U.S. Labor Department Inspector General recently estimated that during the pandemic, nationwide, it’s likely that unemployment fraud cost taxpayers more than $60 billion. In some cases, scammers are using the same information to file claims in multiple states.

In one case, the same social security number was used to file for benefits in 40 states and 29 of them paid out benefits to the tune of $220,000.

“How efficient is the government in protecting our money and how efficient are they at actually giving the money to the right people? I understand the urgency of getting money to the people but it just seems like they’re leaving the door wide open for the people to scam system,” Bintz said.

At this point, if you know your information has been used fraudulently, you should contact the credit reporting agencies and put a freeze on your account.

“I’m still worried about it even though I’ve now frozen my credit report, I’m just going to be on the lookout if I get another one of these cards in the mail,” Confarotta said.

If you believe you have been the victim of Unemployment Identity Theft: