NEWARK, N.Y. (WHEC) — The Newark Police Department and the Wayne County Sheriff’s Office are investigating the case of a man found dead in the road early Friday morning as a homicide.

Newark Police say they went to the scene on Marie Avenue after a driver spotted the man’s body there just after 7 a.m.

On Monday, they released the identity of the victim, Byron A. Wilder, 48, of Lyons. Deputies say they believe he died at some point overnight.

The Wayne County District Attorney’s office is also working on the case. 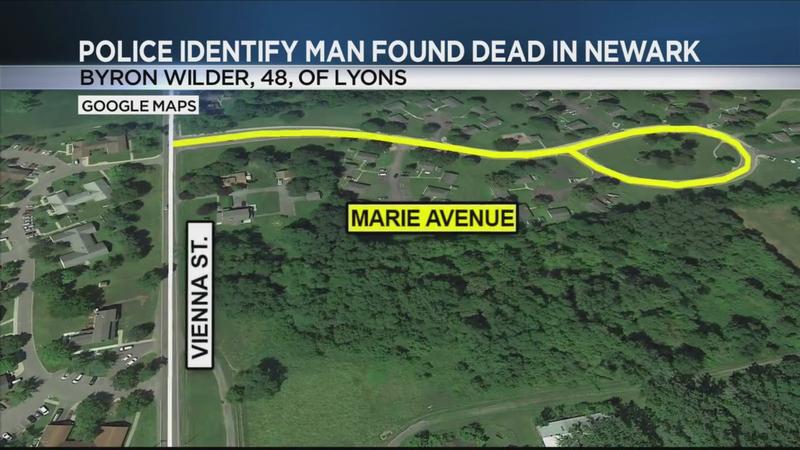