ROCHESTER, N.Y. (WHEC) — A News10NBC investigation into a huge drop in drunk driving arrests in Monroe County has caused county agencies and police to change what they’re doing.

Starting in 2021, we tracked a 50 percent drop in the number DWI arrests. Our stories got the county and police talking and lead to what we saw at the Henrietta DMV office on Thursday.

"I do think it got conversations started, yes," Lindsay Tomidy said.

She was with the county’s public safety director and the county clerk to unveil a series of posters that will go in DMV locations. 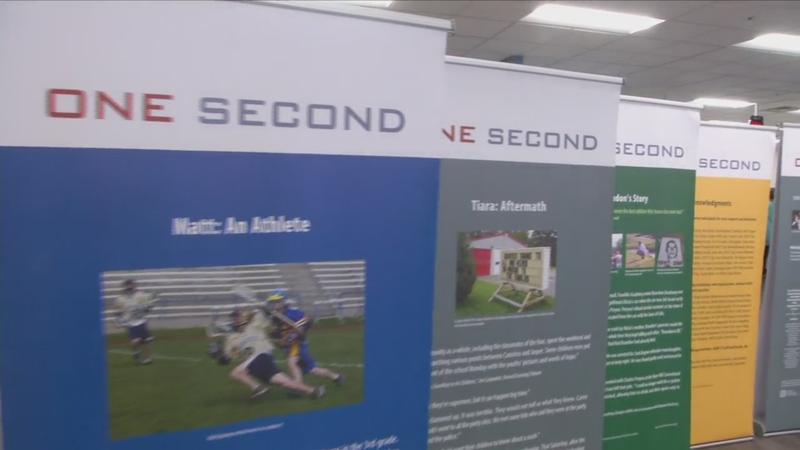 Each poster tells the story of a young person killed in a drunk driving crash. This work between StopDWI and the county clerk started after our investigations into drunk driving arrests.

Brean: "So this was prompted in part to the stories we reported?"

Lindsay Tomidy, StopDWI Coordinator: "Absolutely yes. I spoke to you about how our team has a lot of passion. We feel that while there are less arrests on the road due to many different circumstances there is still an importance because we want to make sure that everyone on our roads is safe and making the right choices."

Since our investigations in November and again in January and March, Tomidy says she has seen substantial increases in the involvement of local police departments, especially on DWI patrols over holidays.

Tomidy: "I believe my last numbers, and I’ll double check on this, was an increase of about 110% for involvement with those holidays."

Brean: "Since the stories."

READ MORE: News10NBC Investigates: Financial system to catch drunk drivers is broken, the passion to catch them is not

News10NBC is going to track the arrests this year to see if they go up.

We’ll get those numbers in December.

Here’s a troubling thing: The number of total miles driving in 2020 and 2021 across the country was down but the number of people killed in drunk driving crashes went up.