News10NBC Investigates: Attendance numbers for the strangest school year ever

ROCHESTER, N.Y. (WHEC) — We are taking our first look at how many children are showing up for class in the strangest school year ever.

Every single school district in Monroe County has some form of hybrid learning. The Rochester City School District is 100% remote.

The city school district published its attendance numbers at the school board meeting last Thursday. The data is a snapshot of the average daily attendance after the first week of school.

I talked with one mother who says getting her children in class is harder now than ever before. 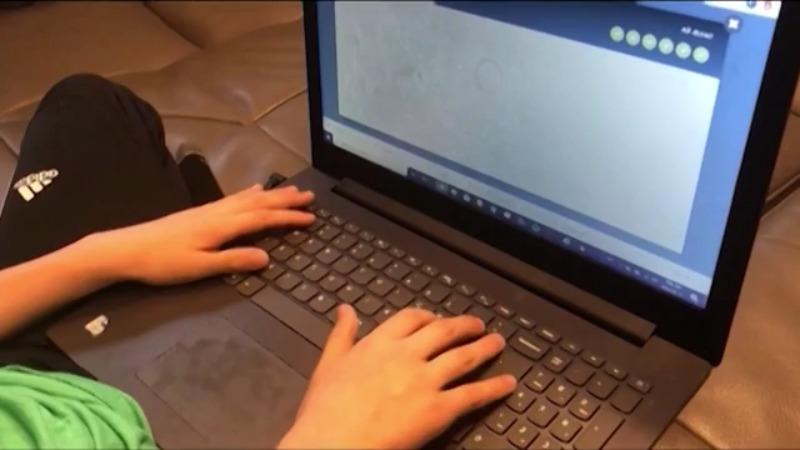 Fleming is the mother of 8-year-old twin boys, Elijah and Bryson. Both are on the autism spectrum.

They’re in 4th grade, enrolled in two different city schools and like every other student in city schools their classroom is at home.

Brean: "Has it been more difficult to get your kids to attend school when school is at home or…"

Dr. Lesli Myers-Small, RCSD Superintendent: "So we know that it’s important for us to continue to engage students in both synchronous and asynchronous learning."

Syracuse City schools says its average attendance for the first week of school was 79%. Week two jumped to 82%.

I canvassed every other public school district in Monroe County.

Spencerport’s average attendance for remote was is slightly lower by 5% to 7%.

Fleming says the technology and reality of 100% remote schools contributes to the lower number in the city.

"Families have to work," she said. "If a grandparent or a neighbor or aunt or uncle or if a parent doesn’t speak English and isn’t familiar with something like Zoom children might be missing attendance even though they’re attempting to do all the work."

For a fair comparison, I asked for the average daily attendance for all grade levels from the other upstate city school districts including Buffalo and Albany.

After I contacted the RCSD superintendent’s office, they did the same thing.

So we’re planning on having those specific numbers so I can ask specific questions about attendance to RCSD leadership Wednesday.