ROCHESTER, N.Y. (WHEC) — Some of those with jobs that require New York State licenses are finding that the state office that handle the task, is behind in processing the paperwork. Those delays are unfortunately impacting the bottom line for some small business owners.

Carol Castle is a Notary Public. She comes to you, day or night, no matter your signing and stamping needs. "This is what I do, this is my full-time job it’s not a gig, it’s not a side-job, this is how I live,” she tells News10NBC.

Every four years, notary commissions needs to be renewed. Castle filled out her paperwork to do that, brought it to the Monroe County Clerk’s office and paid her fees back in early June. She has yet to get her new commission card from the New York State Department of State and the one she’s got, expired on July 18.

“Some people have said OK send the card when you get it and some people have said well, when you get the card we’ll put you back on the books,” Castle says. There are also clients who’ve put her on pause. "Some of them are like big title companies they deal with mortgages all the time, this is what they do they don’t want to take a risk with me perhaps not having a commission and signing a $1 million mortgage because somebody could unwrap that if I’m not commissioned,” she explains.

Castle is losing income every single day she waits for that commission card from NYS and each job. "Generally runs between $75 and $250 depending on what I’m doing and how far I’m traveling, I’m missing out on a ton of money,” she says. 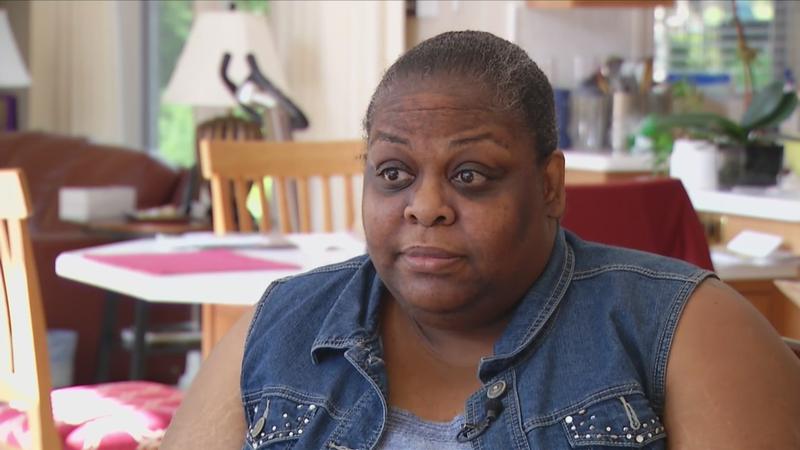 Castle is not alone. "I had one guy downstate say that it took six weeks after his expiration for his commission card to show up and that means he lost six weeks’ worth of work,” she says.

News10NBC has also taken complaints from others waiting for their renewal cards. So, News10NBC Investigative Reporter Jennifer Lewke took their concerns to the NYS Department of State.

In a statement, the agency says, “New York State Department of State current notary licensing renewals timeframe is between three to four weeks. However, as applications are typically sent by notaries to the counties where they are commissioned, there might be some delays in processing as counties are required to submit them to the Department of State’s Division of Licensing for handling. In an effort to shorten turnaround times, the Department has assigned staff members specifically to assist with the notary licensing renewals and is actively recruiting for additional employees.”

The Monroe County Clerk’s office told Castle that it’s not on them. They processed and passed along her paperwork right away and in an effort to help, they provided her with a letter showing that she renewed on time and that her new commission (when she gets it) will be good until 2026.